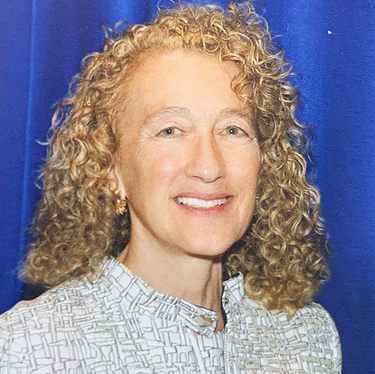 Intra-Cellular Therapies ended the year 2021 with a big achievement. On December 20, 2021, Dr. Sharon Mates, Chairman, and CEO of Intra-Cellular Therapies announced the FDA approval of their medication, CAPLYTA. CAPLYTA (lumateperone) is currently the only medication approved to treat depressive disorders associated with bipolar I or bipolar II as monotherapy and in adjunct with lithium or valproate.

Current treatment options for bipolar disorders associated with depression have limited evidence of efficacy and have the risk of adverse effects. Intra-Cellular Therapies’ drug, CAPLYTA, shows a favorable safety and tolerability profile which will serve as a treatment option for many patients with bipolar depression. Intra-Cellular Therapies are currently running several clinical trials to expand the indications of lumateperone and are studying other investigational agents in their pipeline.

Intra-Cellular Therapies is a female-founded by Dr. Sharon Mates. Dr. Mates leads Intra-Cellular Therapeutics as the founder, chairman, and CEO. She holds more than 25 years of experience in public and private science and research companies committed to discovering a treatment for diseases. She has also held numerous advisory and board positions, one including her current appointment on the board of the Biotechnology Innovation Organization Emerging Company Section (BIO ECS).

With a widely experienced team and a strong mission to reduce the burden of neurologic disorders on patients and caregivers, Intra-Cellular Therapeutics is an exciting company to be on the lookout for future expansions.