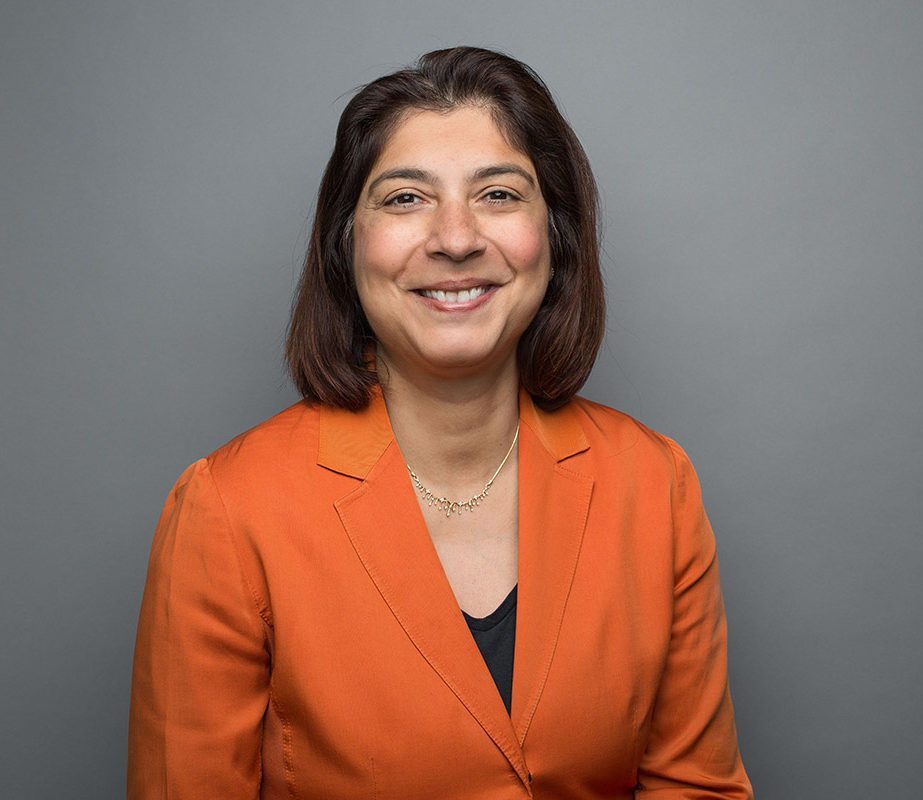 Vertex Pharmaceuticals will be appointing their first ever female CEO to head their billion dollar company.  Dr. Reshma Kewalramani, will be replacing Dr. Jeffrey Leiden on April 1, 2020, who will continue on as Executive Chairman. This shift in leadership is announced in the midst of scrutiny the pharmaceutical company is still facing surrounding the very high pricing of their 3 approved medications treating the underlying cause of cystic fibroisis – Tezacaftor/Ivacaftor (SymdekoTM), Lumacaftor/Ivacaftor (Orkambi®), Ivacaftor (Kalydeco®)

The Cost of Orkambi

Cystic fibrosis, an autosomal recessive condition caused by mutations in the CFTR gene, is affecting the digestive and respiratory systems of more than 70,000 people worldwide. It is relatively rare, but is the most common, life-threatening genetic disease in Caucasian populations. Of the approximately 30,000 people in the United States, nearly 45 percent receive some form of Medicaid. According to the Boston-based independent nonprofit research organization, Institute for Clinical and Economic Review (ICER) 2018 published report, Orkambi’s wholesale acquisition cost (WAC) is $272,000.

Since this law, New York’s Medicaid program has saved close to $60 million from 30 drugs identified as “high cost” and Orkambi is on that list.

In 2017 legislature was passed granting New York Medicaid authority to cap drug costs by requesting supplemental rebates for high-cost medications. Federal rebates cover drugs discounted at least 23% by manufacturers, however, “the legislature hereby finds and declares that there is a significant public interest for the Medicaid program to manage drug costs in a manner that ensures patient access while providing financial stability for the state and participating providers.” If drug manufacturers do not provide the additional rebates, under the New York law, Medicaid can require internal pricing transparency to be presented.

According to sources, Vertex currently lists Orkambi for more than $186 per unit. The New York State Medicaid Drug Utilization Review (DUR) Board met in April of 2018 to review Medicaid price and coverage information for utilization of Orkambi (lumacaftor/ivacaftor) within the program. The committee applied value assessment and cost effectiveness analysis data from the ICER report and presented a threshold price analysis based upon expected range of quality-adjusted life years(QALY) model.

Analysis of Orkambi in the ICER report suggested that discounts of up to 75% would be necessary to reach threshold prices in alignment with the drugs’ clinical value to people with CF.

With this data, The New York State Medicaid DUR board ultimately made recommendations to achieve payouts of no more than $150,000 per quality adjusted year of life at a supplemental rebate target amount equal to $56.94 per unit.

If an agreement is unable to be reached between Vertex and NY state, Medicaid may add prior authorization for ORKAMBI, require Medicaid managed care plans to remove ORKAMBI, and/or promote the use of alternate cost-effective and clinically appropriate drugs.

Patients are also directly calling out Vertex, the drugmaker of Orkambi, Symdeko and Kalydeco. Patients and families of whom spent  years fundraising to develop breakthrough medication for cystic fibrosis but cannot afford the nearly $5,000/month copays (with both Medicare and a private plan)  have joined Patients For Affordable Drugs and launched a new campaign last May demanding that Vertex Pharmaceuticals lower the price of its life-extending drugs citing the current executive, Jeffery Leiden’s, total compensation package the company’s report of 3 billion in CF total revenues and Vertex’s Board of Directors share repurchase program of up to $500 million of common stock through December 31, 2020.

These challenges did not adversely affect Vertex’s reported 2019 second quarter earnings as patients have switched to the company’s latest CF drug therapy, Symdeko. However, Vertex still has faced similar reimbursement hurdles in the UK- one of the world’s largest pharmaceutical markets- with their list prices for Orkambi and Symkevi (UK branded Symdeko). Vertex does not agree with the cost effectiveness evaluation model of the National Institute of Care Excellence (NICE) and thus still has not submit clinical evidence for pipeline CF formulates to the agency.

While patients and policy makers, like Health and Human Services Secretary- Alex Azar, advocate for access and affordability, drug makers invest years and billions into developing breakthrough drugs aimed at treating genetic diseases for these patient populations. With the unanticipated short lifespan of their blockbuster Hepatitis C drug, Telaprevir, the company, chaired by scientists and doctors, then pledged a different R&D model moving forward. The strategy prepares Vertex to stack their innovations before competitors have the opportunity to outpace these transformative therapies presented to the market. So for Vertex to declare streaming 70 to 80 percent of its operating budget to develop their CF trifecta, one could argue that the company has a right to mitigate the high cost of innovation in the capitalistic society in which we reside. I watched Alex Azar’s interview on Squwak Box yesterday where the HHS Secretary and former president of Lily USA proposes a change to the system as he believes it to be unrealistic for society to expect CEOs to become “altruistic” with respect to their profits. The agency suggests transparency in drug list pricing in advertisements and from cost influences in the healthcare system (e.g. hospital companies, procedure prices) in attempts tackle the drug price pandemic. Further, this administration wants to address if pharma is selling drugs to other countries at a discount. Coincidentally, Alex is heading an agency equally accused of, arguably, blocking health access for women and LGBT health programs and was also the former president of Eli Lilly during which the price of insulin doubled.

Where The Women Are Networking At JP Morgan Healthcare Conference