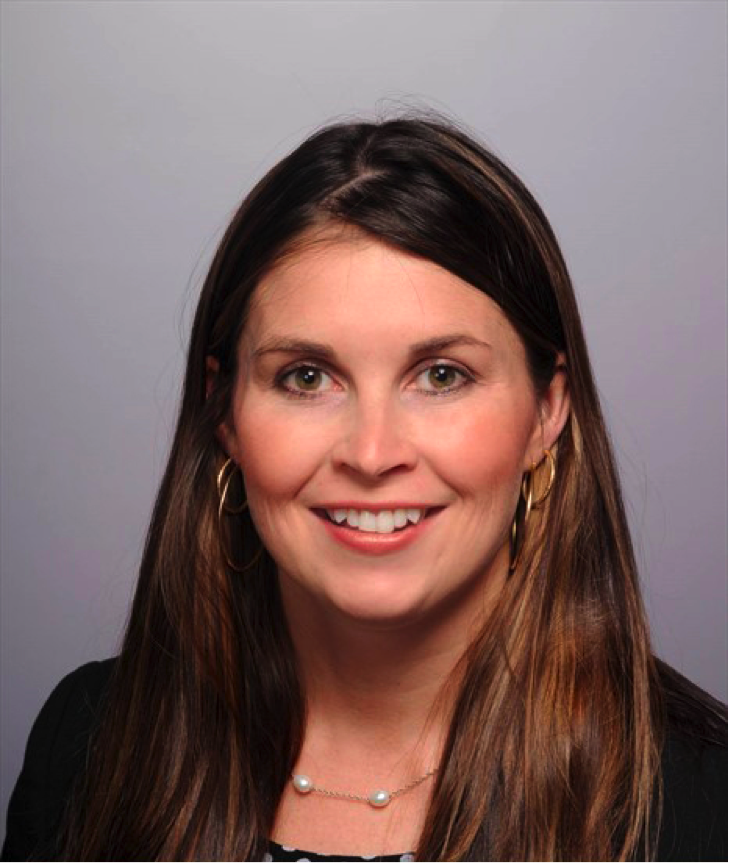 Bringing light to an innovative biotech company that is currently bringing light to others through their advanced science is LamdaVision. LambdaVision is a striking biotech company, headquartered in Farmington, CT, that is designing and developing a protein-based artificial retina. This retina will utilize a light-activated protein, bacteriorhodopsin to restore function sight to those who are blind due to retinal degenerative diseases, including age-related macular degeneration (AMD) and retinitis pigmentosa (RP).

Currently, there is no full cure for these diseases and there is an unfortunately large unmet need for patients needing restored vision. AMD is studied to be the leading cause of irreversible vision loss and legal blindness in individuals over 55. According to the NIH, the estimated annual economic burden of vision loss and vision disorders is $139 billion in the US. It is estimated that by 2030, 3.7 million will have advanced AMD in the US. These types of diseases cause a decreased quality of life for the patients and can cause economic and emotional burdens to their families. LambdaVision is driven to help patients regain their vision to help them achieve independence.

The final product contains alternating layers of bacteriorhodopsin and polymer and upon light absorption, a unidirectional ion gradient is generated which will stimulate the remaining neural circuitry of the degenerated retina. The development of the artificial retina was led by Dr. Robert Birge who is the founder of LambdaVision and is actively involved in the company. Currently, Dr. Nicole Wagner holds the title of CEO and President of LambdaVision. Wagner obtained her Ph.D. while working with Dr. Birge at the University of Connecticut.  During her role as CEO, Wagner secured over $8M in funding for LambdaVisions’s artificial retina.An exciting achievement for LambdaVision is their current partnership with Space Tango, which is funded by NASA. This partnership will allow LambdaVision to explore the benefits of microgravity for producing their artificial retina on the International Space Station U.S. National Laboratory (ISS). They have also been awarded two grants from the Center for the Advancement of Science in Space in the categories of advanced manufacturing and tissue engineering and biomanufacturing. With this recent support, we will see LambdaVision expanding the number of Space Rango research modules and eventual approval of the artificial retina in the upcoming years.