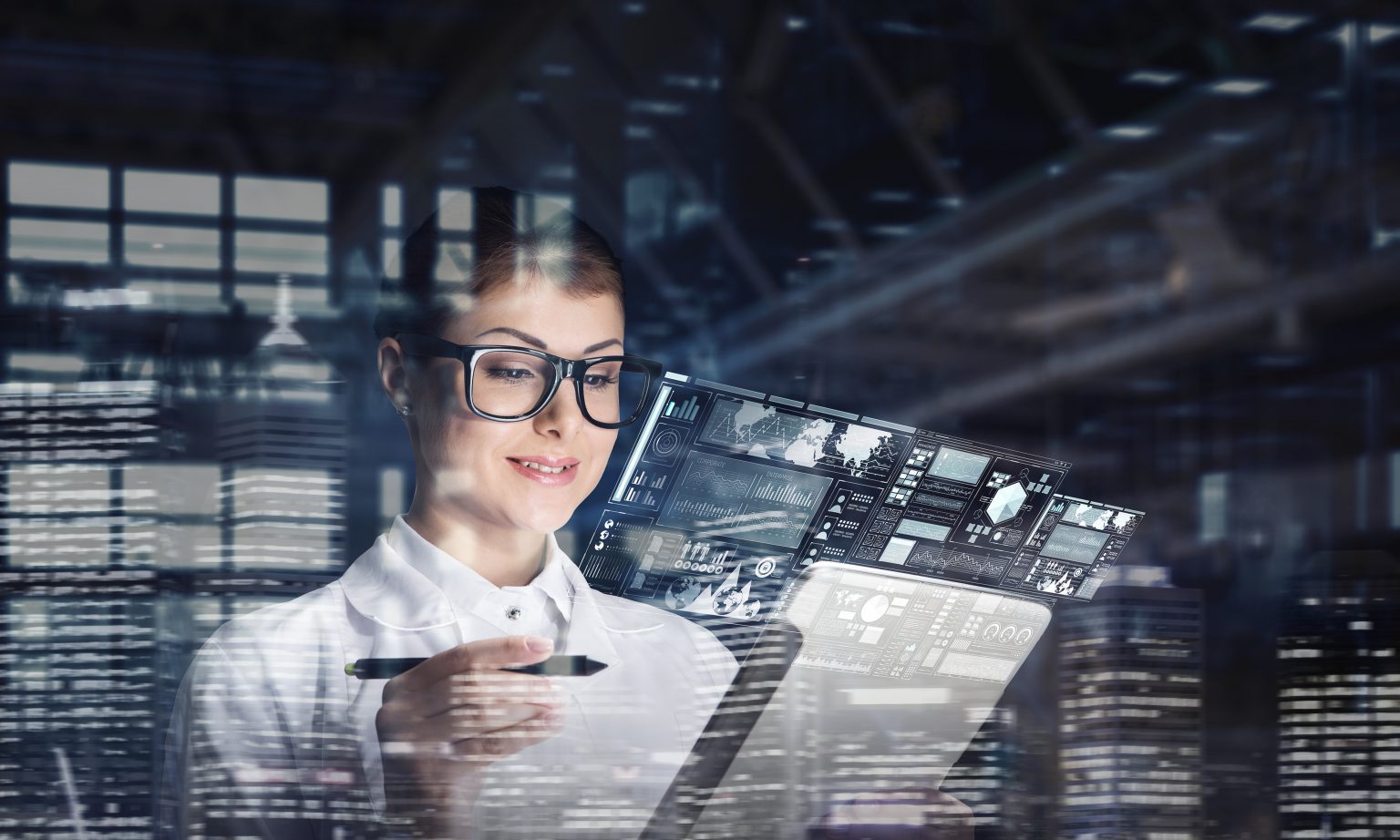 Biotech and the City

New York Metro and Its Innovative Women Scientists and Entrepreneurs.

We are in the course of Metropolitan New York executing its plan to become a major hub for biotechnology. We certainly have the appropriate lattice of talent- major medical research institutions in the hotbed of Pharm Country with direct subway lines to venture capital. The city is excited about the magnitude of unleashed potential finally receiving the level of support required to become a global leader in R&D and innovation in the life sciences.

This initiative is propelling life sci start-ups as entrepreneurs take advantage of New York City’s ten point plan. The strategy includes 300 million in tax incentives towards the development of commercial lab space and a $10 million investment in incubators for life-science startups.

What does this mean for biotech metropolitan women? Is this an opportunity for women in New York  Metro to increase representation at the board level in emergent biotech firms?

Consider reports in earlier years that were discouraging for women in the industry.

In 2014, Lifestream produced data revealing that only 10 percent of board member seats in the biotechnology industry were held by women.  As a women, I’m not enthusiastic at all with those results.

Well since that study, New York based McKinsey & Company reported in 2018 a positive correlation between gender diversity on executive teams and profitability and longer-term value creation.

These are the type of data sets that institutions are analyzing to make healthy economic decisions about the companies they invest in. One New York based investment manager, BlackRock Inc., a leading global asset manager, is not overlooking these statistics. Their aversion to risk won’t allow it.

The firm outlines in their 2019 responsible investment guidelines (Board Composition and Effectiveness section) the following:  “We recognize that diversity has multiple dimensions. In identifying potential candidates, boards should take into consideration the full breadth of diversity including personal factors, such as gender, ethnicity, and age; as well as professional characteristics, such as a director’s industry, area of expertise, and geographic location. In addition to other elements of diversity, we encourage companies to have at least two women directors on their board. Our publicly available commentary explains our approach to engaging on board diversity.”

Since New York metro boasts some of the most innovative women scientists and entrepreneurs around, this environment looks promising for fulfilling and even surpassing board gender diversity initiatives.

Kudos to Black Rock for setting a standard- a successful standard that we hope will be a conditioned way of economic decision- making.

Are you interested in New York Metropolitan’s biotech start-ups with women on the board? Here’s the Biotech Metropolitan List.