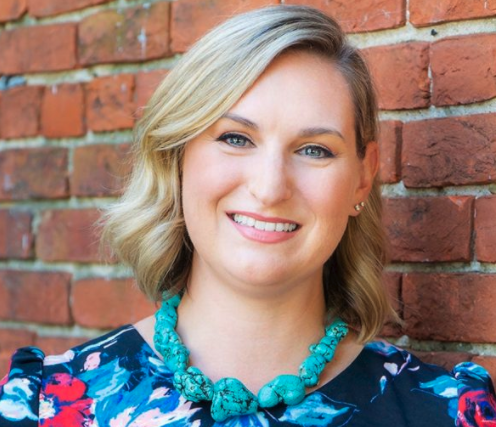 Starting a challenging role while under the circumstances of a global pandemic, Kathryn Schubert was announced President and CEO of the Society for Women’s Health Research (SWHR) on April 1, 2020. Paving the way for women representation, Schubert will be succeeding after Dr. Amy Miller who has led the organization as President and CEO for three years. Schubert started her role on April 27, 2020 and is excited to be working with the team and Board of Directors to create a strategic plan to fulfill their vision of normalizing women’s health research.

In the heart of DC, SWHR advocates for women representation in medical research to make aware and educate those on underrepresented women-related diseases. SWHR recognizes the biological sex differences that many clinical studies ignore, neglecting research on female subjects. More women are affected by diseases like Alzheimer’s disease and osteoporosis than men, yet most clinical trials were only done on men because it produces less variation. Having to manage their hormone cycles and the risks of harming fertility, healthcare research on women was deemed too difficult. Because of SWHR’s constant advocacy, all NIH research now must include male and female subjects, unless explained for why not.

The unspoken problems and difficulties are only fully understood and felt by women themselves, which is why women entrepreneurs are the most committed in improving women’s health – fighting their own battles. Women-led innovations have changed the game globally from creating devices that have improved women hygiene and reduced childbirth risks.

Dr. Amy Miller was mindful to choose a candidate that is passionate about the movement. SWHR’s team hold a majority of strong women who are devoted to creating change in the field. The team was able to unanimously vote Schubert as CEO after reviewing her distinguished work and achievements.

As a Master of Public Policy from George Washington University, Schubert has worked on Capitol Hill in legislative roles and working in the biotech sector. Prior to appointment as CEO, Schubert was Chief Advocacy Officer at Society for Maternal-Fetal Medicine. From this establishing role, Schubert brings an expansive knowledge and an established network of stakeholders in the women’s health field. Schubert has also proven herself to be a successful leader as Senior Vice President at CRD Associates where she counseled with medical professional organizations and other non-profit patient advocacy groups about government relations and public policy.

What bridged the gap between government relations and women advocation in Schubert’s profession was her involvement in Women in Government Relations (WGR) as President and Task Force Chair. WGR is devoted to helping women build a network in government relations and allow for professional growth. Schubert credits her WGR network in helping fulfill her personal and professional goals to get to the career she is in today.

Schubert is the ideal candidate for SWHR, who has a predetermined passion for women’s health and the means to form beneficial government relations in order to create effective changes and policies. She and the rest of team at SWHR are hopeful in the leadership she will take on and the future milestones SWHR will create for women’s healthcare nationwide.