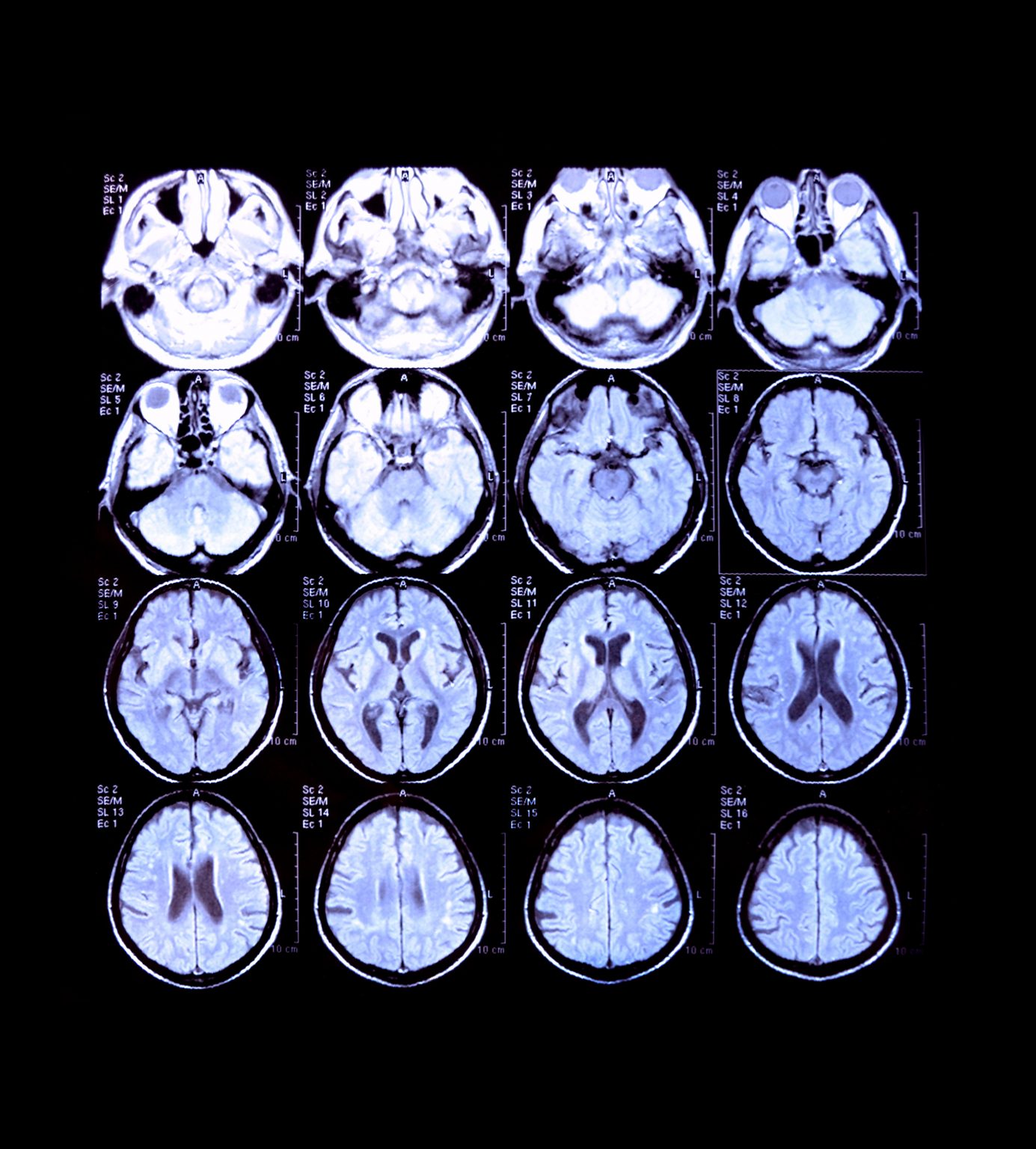 Advanced neuroimaging techniques that can detect disease-linked proteins in the brain could be the key to quickly and accurately diagnosing and treating post-traumatic stress syndrome (PTSD), a disorder affecting roughly 6 percent of the population. Helmed by co-founder and CEO Dr. Jennifer Perusini, Neurovation Labs is a biotech company that aims to use neuroimaging to diagnose PTSD by targeting a brain protein closely linked to memory formation and trauma.

The company’s work builds on Perusini’s graduate research in rats. In her earlier studies, she found that after experiencing traumatic stressors, lab rats develop a trauma-like behavior response and produce more of the protein GluA1 in the basolateral amygdala, a part of the brain that controls memory and fear response. Similar to PTSD in humans, milder stressors long after the traumatic event triggered a trauma response in the rats. Importantly, increased GluA1 corresponds with anxious behavior that is characteristic of PTSD in rats, behavior that disappears when the protein is blocked. Perusini has patented a neuroimaging tracer that specifically attaches tracks GluA1 in the basolateral amygdala so that the protein can be visualized in routine PET scans and potentially used to diagnose the disease.

PTSD is a complex mental health disorder that can occur after a traumatic event or events. The disorder is characterized by disruptive, recurring memories of the trauma, nightmares, flashbacks, and severe distress in response to things that trigger memories of the inciting traumatic events. PTSD can affect anyone but is more common in women than men and in Black, Latino, and Native American populations. Active duty military and veterans experience PTSD at around two to three times the rate of the civilian population. A more reliable means of detecting and treating PTSD could improve the lives of millions while saving billions of dollars in health care costs each year.

Currently, psychiatrists use interviews and assessments of self-reported symptoms to diagnose PTSD. Unfortunately, these tests may not be as reliable as objective diagnostic methods like blood tests or advanced imaging and can result in missed and delayed diagnoses and years without treatment. A neuroimaging diagnostic approach could allow for easier and more precise detection of PTSD and the development of more effective therapies.

Neuroimaging involves visualizing the structure and activity of a patient’s brain. Neuroimaging tools like functional magnetic resonance imaging (fMRI), positron emission tomography (PET) scans, and single-photon emission computerized tomography (SPECT) scans have been used for years to study changes in brain regions and proteins associated with PTSD. The ability to detect proteins that are different in the brains of PTSD patients allows researchers to identify those that could be potential biological markers, or biomarkers, to diagnose the disorder, track its progression, and treat its symptoms. Because stress triggers long-lasting increases in GluA1 levels in both the rat and human basolateral amygdala, the protein is considered a promising potential PTSD biomarker.

Of the currently available neuroimaging techniques, PET is one of the most advanced and reliable and has been used previously to identify potential targets for PTSD treatments. PET uses a radioactive tracer that is absorbed into cells that can then be visualized with the PET scanner. Unhealthy cells absorb more of the radiotracer than healthy cells, enabling the pinpointing of areas of concern, such as tumors, heart abnormalities, and neurological disorders. PET imaging studies have identified potential PTSD biomarkers and assessed the effect of behavioral therapy on reducing PTSD symptoms in military veterans. Additionally, a pilot study at the University of Washington that launched in 2019 uses PET imaging to identify drugs that are more effective and have fewer side effects than existing PTSD treatments.

The technique, while effective, is not without its drawbacks. The amount of radioactive material used in PET scans is generally harmless but is not recommended during pregnancy or breastfeeding. They may also be less effective in people who are diabetic because blood sugar and insulin levels can impact the cell’s ability to absorb the radiotracer. The production and use of radioactive tracers make PET scans more expensive and require greater technical expertise than other imaging methods.

The radiotracer patented by Neurovation Labs targets GluA1, a protein that binds to the signaling molecule glutamate and is critical for brain function. When glutamate is not regulated correctly, it disrupts many brain functions and contributes to neurological disorders, including PTSD. Previous research has linked GluA1 to PTSD-like behaviors in rats, including an inability to shift attention away from a traumatic trigger.

In 2019, the U.S. Air Force, which has championed the company’s efforts to better understand a disorder that disproportionately affects combat veterans, awarded Neurovation Labs the Small Business Innovation Research. The company is also researching a drug to treat PTSD by blocking the GluA1 protein and hopes that its tracer will be able to diagnose other neurological diseases that are linked to the protein, including epilepsy and Alzheimer’s disease.